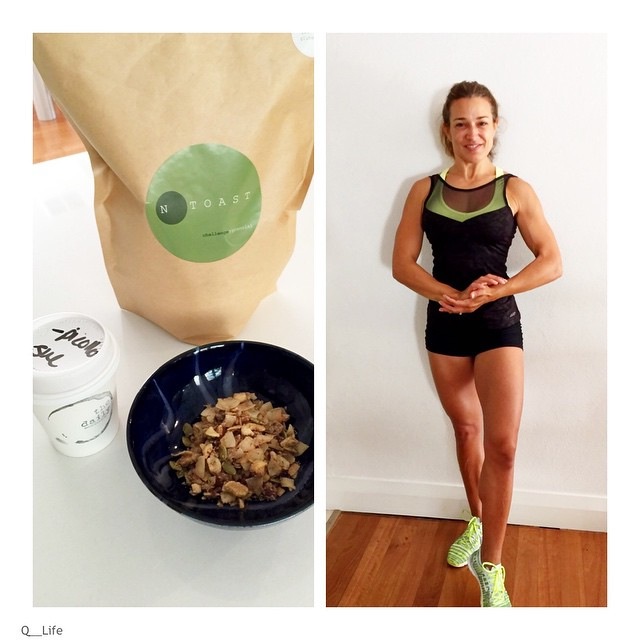 image supplied by Sue from Q__Life

This is Sue from Q__Life, she is both a group instructor and just recently become a qualified PT personal Trainer. Sue is a very good friend and has been a great support to NO TOAST from the very beginning.

Sue has been eating both our + Honey and Challenge mixes since our start, in April 2014, along with her standard exercise routine and of course a healthy respect of food and keeping by the most part natural and home prepared food, which is both fresh and sustainable. Our ‘Challenge’ mix was developed for Sue, all those months ago and tailored to suit those taking a ‘Challenge’ without substituting TASTE & REAL FOOD.

Sue is about to embark on a NEW personal challenge…we all have them. They are just different for us all. Sue’s is to transform her body for competition. Of course this isn’t everyone’s goal or challenge but it is Sue’s and maybe yours. Which if it is you, you might like to get in touch with Sue through, Q__Life …

To begin her challenge Sue has posted her first pic, and included what she will be including on her personal journey.

From the bottom of our hearts, we thank you for your ongoing support and sharing your love of our NO TOAST.

We wish you luck on your personal challenge and look forward to sharing it with you !  🙂

NO TOAST likes to get involved with it’s clients, and to share some stories… 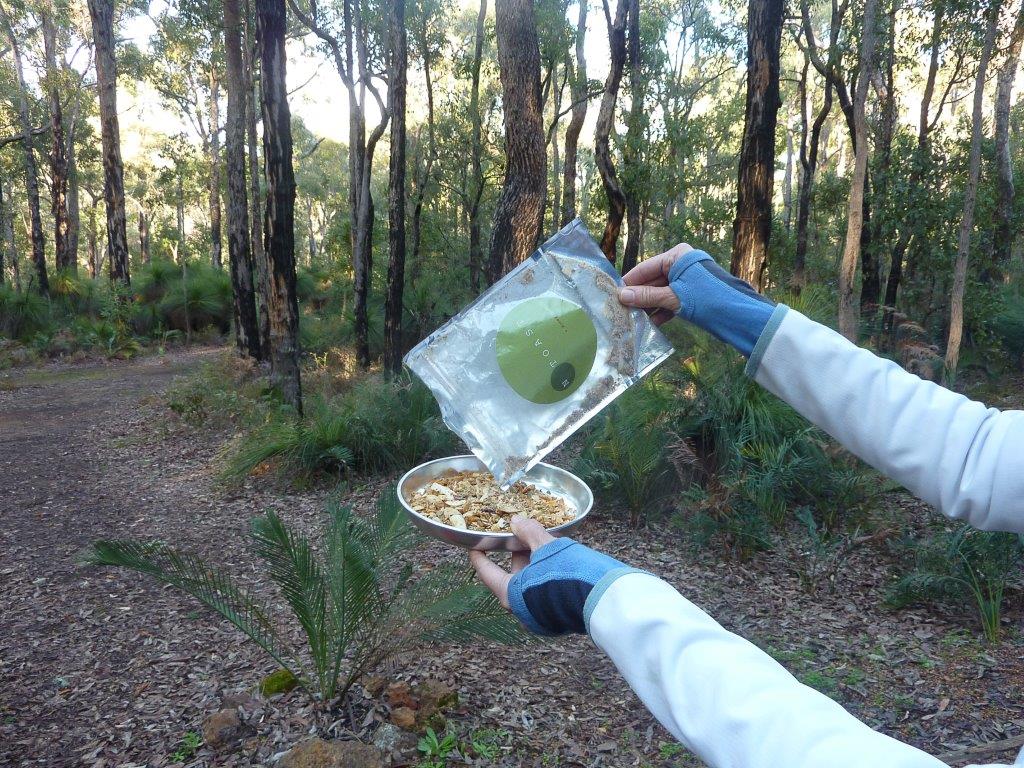 NO TOAST  takes to the ‘Bibbulmun track’

A challenge taken every year for the past three, see’s TWO girlfriends meet up where they left off. They travel just a little bit further along the ‘Bibbulmun track’ each year, as far as 3 to 4 days will take them. This year saw them start at North Bannister and finish at Dwellingup.

Terreen, in charge of food supplies, chose to take along NO TOAST  +Honey mix as a good sustainable breakfast, easily packed and perfect as a trail mix…

Pleased to hear it did the trick, and you weren’t washed out !

Thanks so much for the pic’s guy’s 🙂

NO TOAST likes to get involved with it’s clients, and to share some stories… 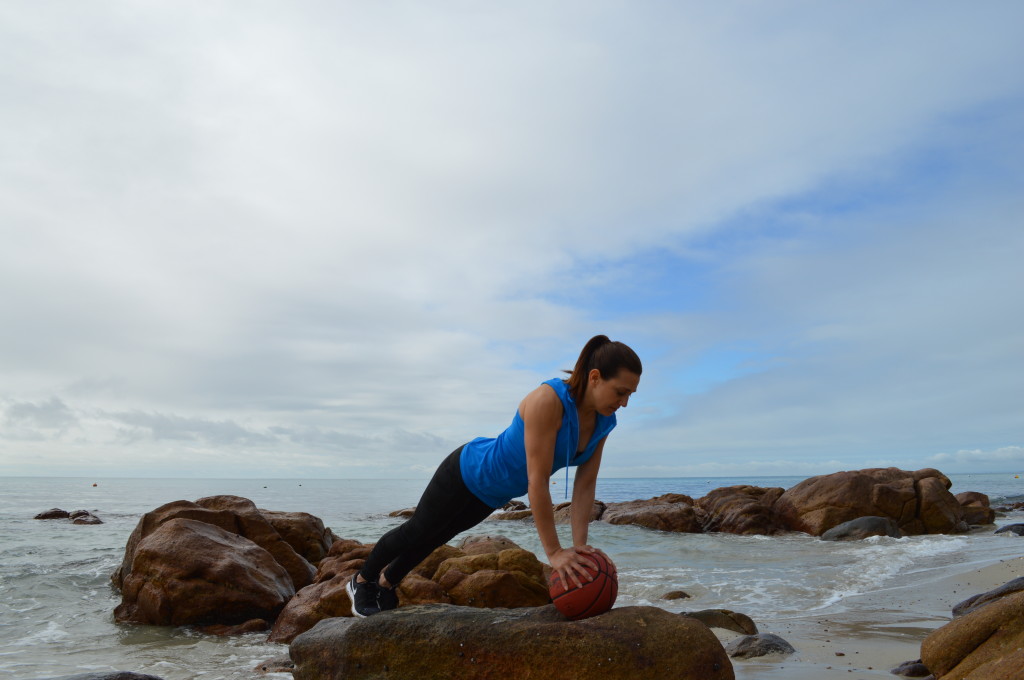 NO TOAST would like to introduce you to one of our long standing NO TOAST fan’s, Sue Q (new link – Q__Life ) who is a group fitness instructor and advocate of all things healthy & harmonious. Sue has been including NO TOAST in her day to day diet since December 2013. 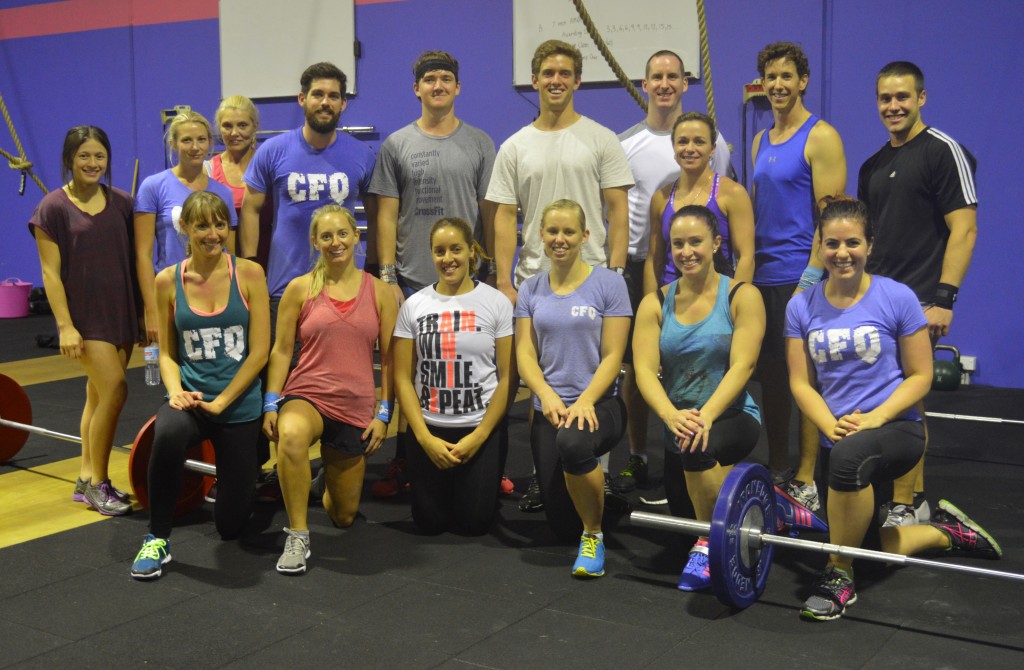 Meet some of the CrossFit Quarter Melville crew who are taking part in a “PALEO 28 day group Challenge”. Not an easy task introducing your body to PALEO, but once you do and feel it’s benefits first hand you won’t turn back! Let’s hope our NO TOAST “PALEO” +Honey & Challenge mixes satisfy them…remember retraining your body is worth it! 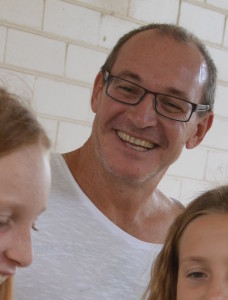 Brad Founder of NO TOAST

“My wife and I made a lifestyle choice to eat paleo/primal and not always wanting or having the time to cook at breakfast, I started playing around with a few different granola recipes until I had something that suited my tastes! That was in January 2012, and now in April 2014 I think I have it just how I like it, and just how many others like it, so it seems…NO TOAST came purely by accident, after handing out more samples than I was keeping myself. The name NO TOAST is about better options than eating toast for breakfast (grain-free), something that suited our sense of humor.

+Honey was the first granola I was making for myself and family, before a request to modify the mix by a friend who instructs a grit fitness group, to suit a Challenge. The Challenge was for a NO Carb, NO dairy, NO sugar, NO fruit, eating plan for 21 days…hence Challenge.

NO TOAST came about on our way home from catching up with friends. My wife had brought along my new Challenge mix which they loved, and as I had already been handing out requested samples on the original one on a regular basis, my wife turned to me and said I think you should produce this. That discussion happened just after Christmas in January 2014…3 months later, we had named NO TOAST, designed and finalized labels & packaging, gained all necessary approvals/lab tests and NO TOAST was officially on the market by the end of April.

Prior to modifying our diet, we ate what we thought was reasonably well, lots of salads & vegetables, also a reasonable amount of pasta, rice and bread. I became aware of paleo, was a little intrigued and did plenty of research which all made a lot of sense. I had also given myself a personal challenge to run my 1st marathon (city to surf) and reasoned that paying close attention to my diet might help me get to the finish line! I made it under my goal time and have continued to run and eat this way. 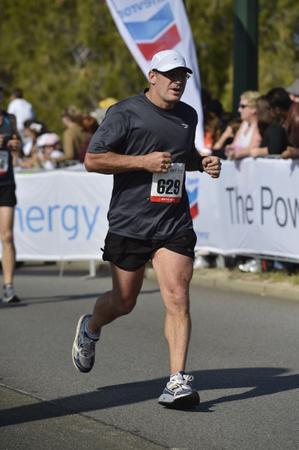 I am lighter and leaner than I have been for many years, have more energy and better skin/muscle tone. My wife has also suffered for many years from acute sciatica due to lower spinal joint arthritis which would sometimes mean a day or more in bed. Since we have eliminated grains from our diet, she has not had one instance of this.

We are not absolute on this with our children, they still have occasional pasta, sandwiches or rice (we replace it with cauliflower/spinach etc. for us) but are conscious of overloading their diets with grains, refined sugars and processed foods.

There are many groups that can benefit from paleo, for fitness, general health, medical, mental, young and old. Through No Toast I would like to make the wider public aware that there are tasty alternatives to the “traditional breakfast” of cereal/grain based foods.

There are also very limited breakfast options for paleo eaters eating out. I would like to address that by introducing NO TOAST to forward thinking cafes as a clean, healthy, grain free option on their menus. With whom a couple have already made the change…

I don’t wish to push paleo on people, I just believe all can benefit from reducing their reliance on grains as a primary food source.” 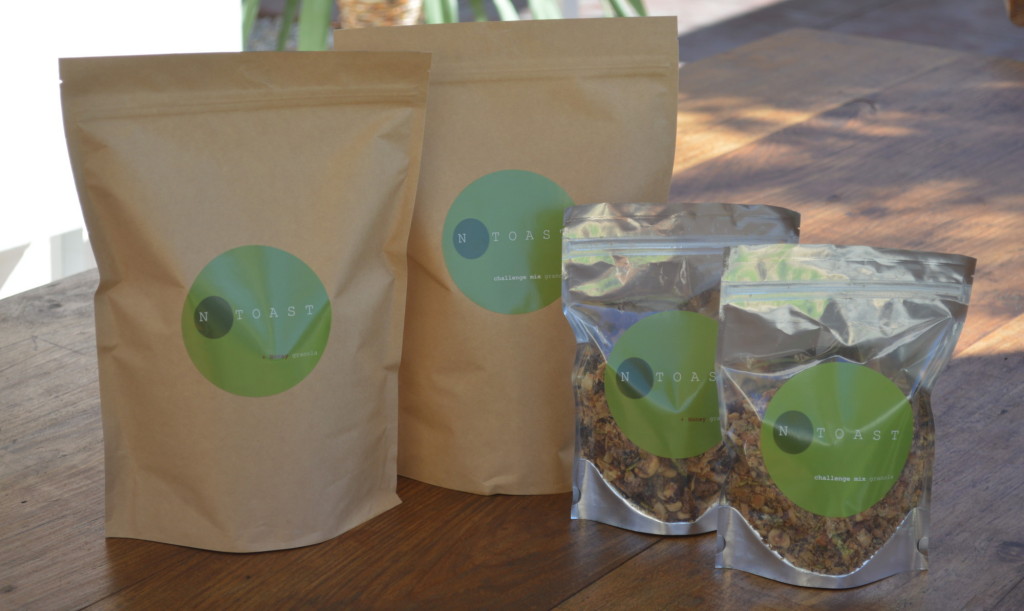